Athletes are getting back into the swing of things — none in cuter fashion than Serena Williams and her daughter. …read more

A select group of stocks rose in the second quarter and for all of 2020.

Shop these 4th of July sales for 2020 all week long to save big on appliances, mattresses and more from retailers including Home Depot and Best Buy.

Two days after George Floyd died, the police chief of Minneapolis called the mayor around dinnertime. He needed help. What had begun as peaceful protests outside the 3rd Police Precinct was turning into mayhem.”He said, ‘The Target is getting looted. We are not going to be able to handle this on our own,'” recalled Mayor Jacob Frey, who called Gov. Tim Walz, and asked for the National Guard.The governor said he would consider the request. Afterward, he expressed surprise that city leaders did not seem to have a plan for where they wanted the soldiers to go.As the night wore on, dozens of buildings burst into flames, without a fire crew in sight. A six-story apartment building that was still under construction collapsed into a ball of fire. A high-tech factory was set ablaze. Residents called 911 desperate for help, but dispatchers were overwhelmed.Over three nights, a 5-mile stretch of Minneapolis sustained extraordinary damage. The police precinct house itself was set on fire, after the mayor gave orders to evacuate the building. A month later, the city is still struggling to understand what happened and why: Not since the 1992 unrest in Los Angeles has an American city suffered such destructive riots.The vast majority of protesters in Minneapolis, like others around the country, marched peacefully, and some tried to intervene to stop the destruction. To many, the damage was an understandable response to years of injustice at the hands of Minneapolis police, an explosion of anger that activists had warned was coming if the city did not reform law enforcement.At the same time, it struck a close-knit, civic-minded community that was already struggling under the coronavirus pandemic. Fires and looting destroyed hundreds of businesses, among them a worker-owned bicycle co-op, a historic diner run by a husband and wife, and the new headquarters of a nonprofit organization that works with Native American teens.A close examination of the events, including interviews with more than two dozen elected officials, activists, business owners and residents, suggests at least some of the destruction resulted from a breakdown in governance. The mayor and other local leaders, many of them relatively new to their roles, failed to anticipate the intensity of the unrest or put together an effective plan to counter it.Frey has struggled to regain the confidence of Minneapolis residents. He has been slammed by business owners for not doing enough to protect their property. …read more 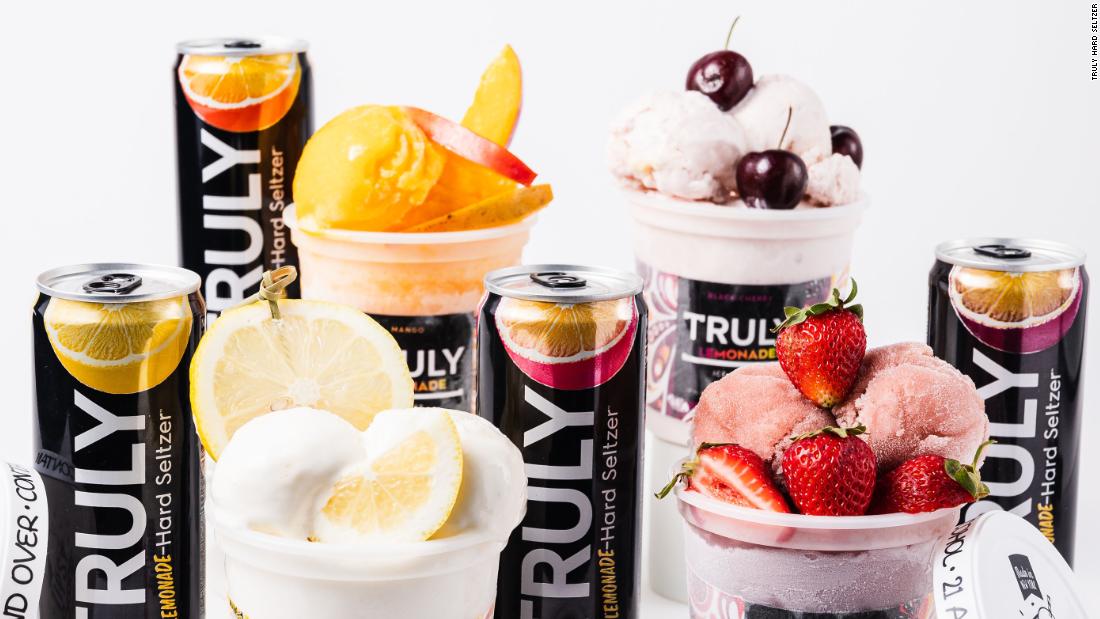 As a precaution, the LA Clippers shut down the team’s practice facility on Thursday after a positive coronavirus test within the traveling party headed to Orlando, Florida, for the league restart, sources told ESPN. …read more

Authorities have released the names of two suspects thought to be involved in the death of missing Fort Hood soldier Vanessa Guillen.

It has long been discussed that China may engineer a new, carrier-based variant of its J-31 jet, in what might appear as a transparent attempt to rival America’s F-35 fighter jet.

Also, the extra $600 a week, retirement destinations and how to invest for the long term. 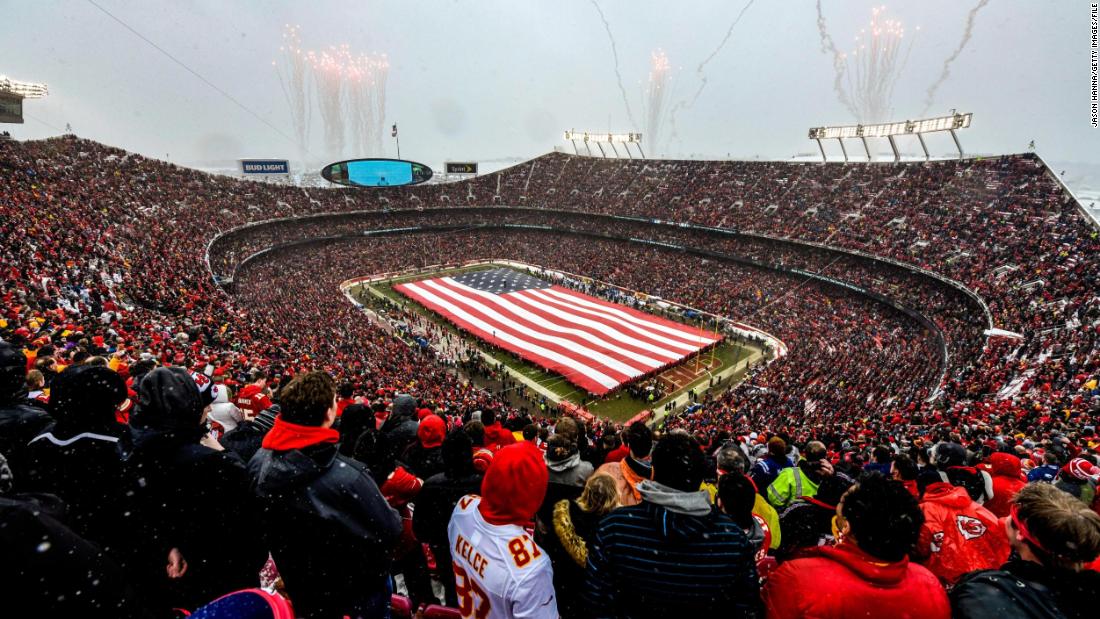 The NFL plans to have the song “Lift Every Voice and Sing” — known as the Black national anthem — performed live or played before every game in Week 1 of the NFL season, a source familiar with the league’s discussions told CNN on Thursday.